Train stations, next stations near Kanchanaburi 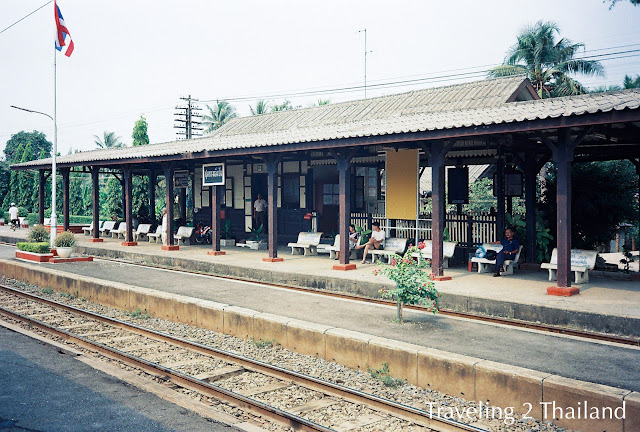 In 1998 I was in Kanchanaburi and made the following photos. All aboard! I love traveling by train, especially in Thailand where it is like traveling in time. Like you are in an open-air museum. Not only the trains itself but also the train stations. They look like they have not changed since they build the first railway lines in Thailand in 1889. This are photo of Kanchanaburi main station and Nam Tok end station, all photos are probably made in 1998 when I took the train from Kanchanaburi to the end station Nam Tok. This is the world famous death railway build during WorldWar 2 by POW and Asian labour under Japanese military supervision. Originally this railway did go all the way to Burma  (Myanmar). 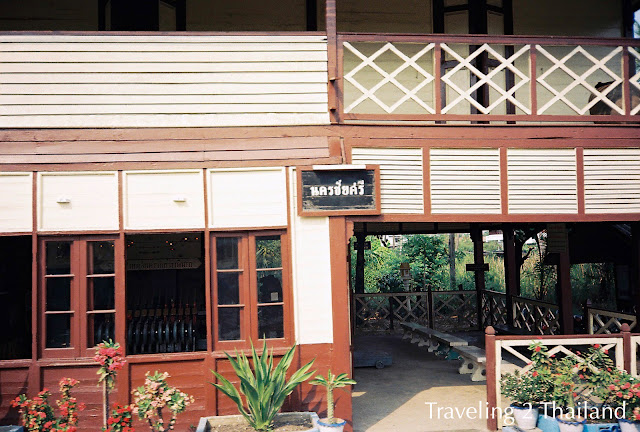 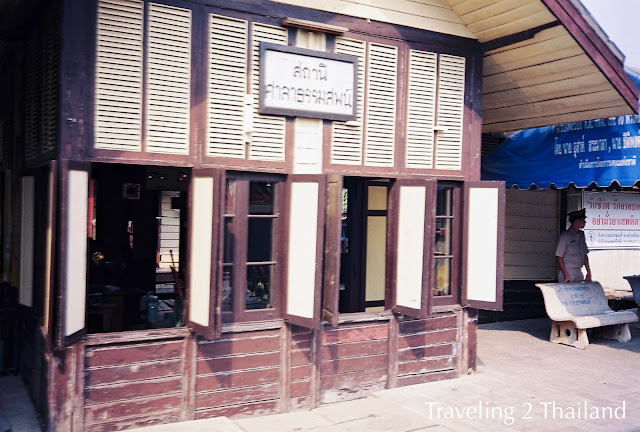