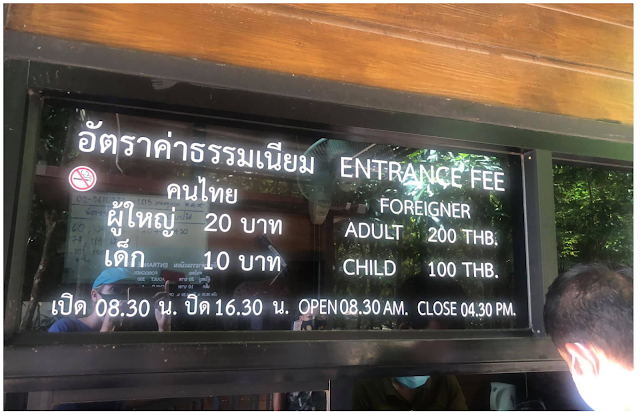 That all said in my home country there is indirectly also a dual pricing system. Locals can get discount cards for museums and there are many other way locals can pay less. Tourists do most times not get that discounts. But foreigners living in my home country will also be able to get that discount. So no discrimination based on nationality.
Disclaimer : All information is created in good faith and is an expression of fair comment.
Click on the labels to see more : 2PricesThailand Thailand Travel-Tips