on January 11, 2021
Ban Bo Suak is a village 17 km south-west of Nan town and became famous as place of ancient production of kilns, jars and pots. Research did learn that the area has been a small settlement in the 15th century and that they made glazed ceramics in the style of San Kampheang and Chiang Rai. There is a small private museum and there is a reconstruction of one kiln.
HOME - INTRODUCTION OF NAN - GETTING TO NAN - GETTING AROUND IN NAN - TOURIST INFORMATION - MOTORBIKE RENTAL SHOPS - WEATHER 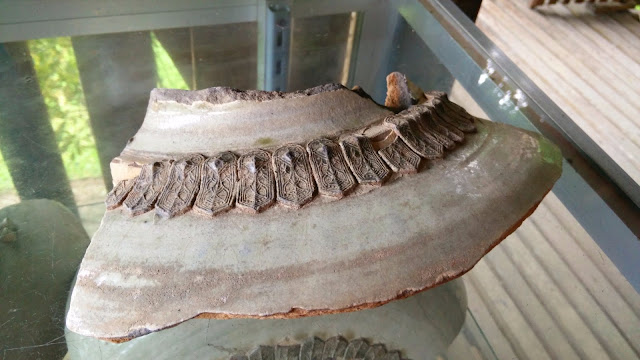 What to do in Ban Bo Suak?

When to go to Ban Bo Suak?

Ban Bo Suak can be visited the all year, everyday of the week.

How to go to Ban Bo Suak?

Ban Bo Suak is about 17 km south-west of Nan town, there is no public transport to go there. So you could go there with your own transport or arrange a taxi. If you book a program with Homestay Baan Bo Suak they will arrange transfer to/from Nan town. 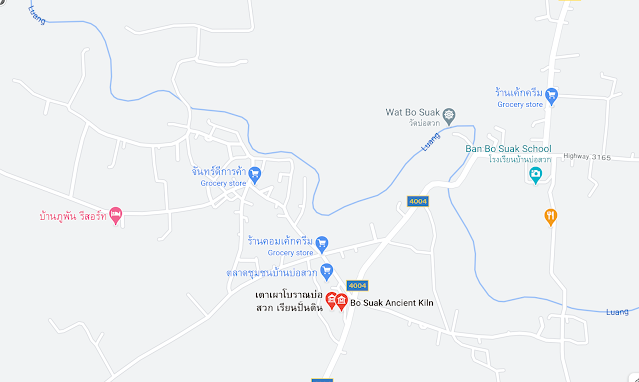 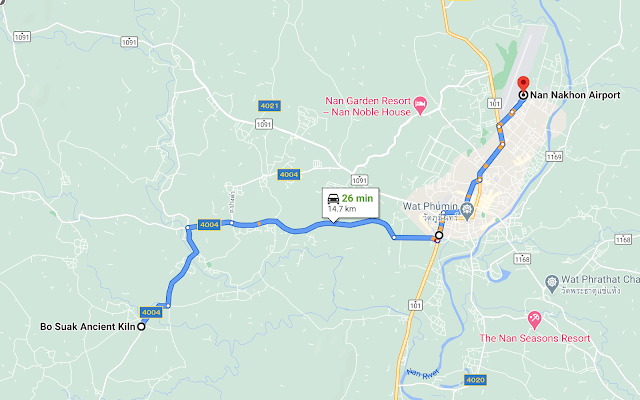