On the motorbike from Pua to Ban Chan Charoen 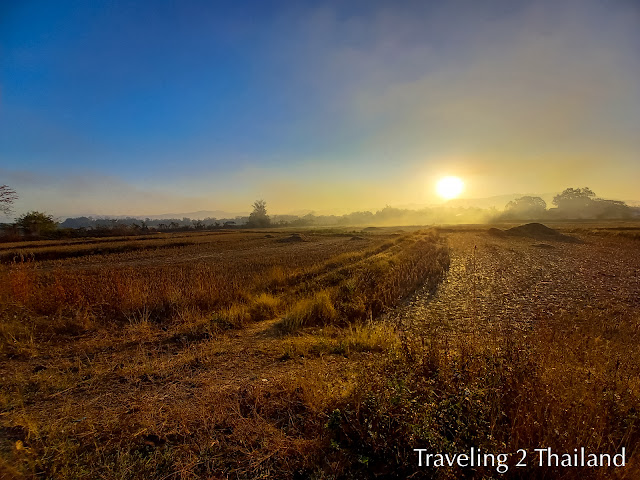 As begin February 2021 it is still nice cool weather in the morning I made a half day trip from Pua to Ban San Charoen, a small Mien village in a valley of the mountains bordering Nan and Phayao province. From Pua first route 101 in direction of Tha Wang Pha and then the short-cut to route 1148. After about 15km there are signs to the left for a hot-spring. Keep following that road and halfway there is a small road going to the right. From there it goes sometimes steep down and the road is not very good. The village is a dead end, at least for road bikes. There seems to be dirt track going over the mountains to Phayao province. So I did ride back to the place where I went to the right and continued to the village where are the hot-springs. Mind you this was once intended to become a tourist attraction but now it is an overgrown park. Google Maps did show that this road actually continues and goes in a loop back to route 1148. But not for road bikes, a bit after the village the road turns into a steep dirt track. For more information see : Lets go to Ban San Charoen. For more information about Nan province have a look at Destination Travel Guide Nan.

My trip ended a bit problematic, when I was about 7 km from Pua I felt something weird when using the clutch. So I stopped to have a look and saw that the top-end of the clutch cable was damaged. So I used it again and there did go the last 2 threads off the cable. No more clutch anymore. Starting to ride without clutch was a bit tricky, riding and shifting is easy. I was a bit afraid of stopping without clutch but also that went fine. Luckily I was passing a good repair shop in Pua so I did ride in and the problem was at least temporarily fixed. 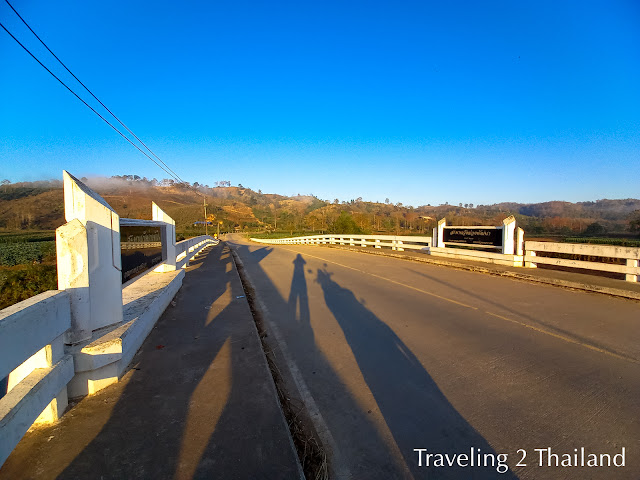 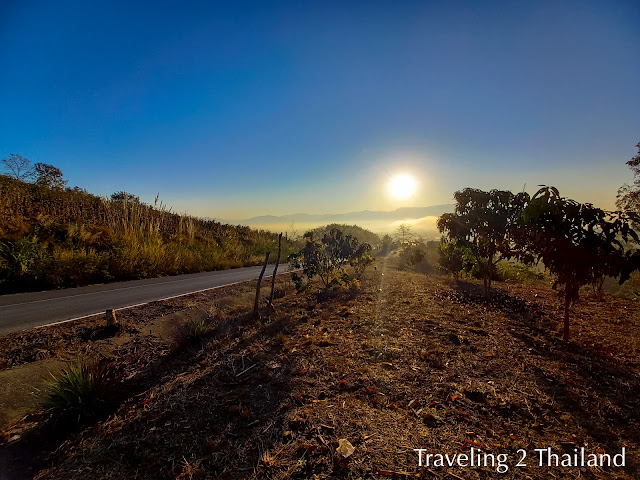 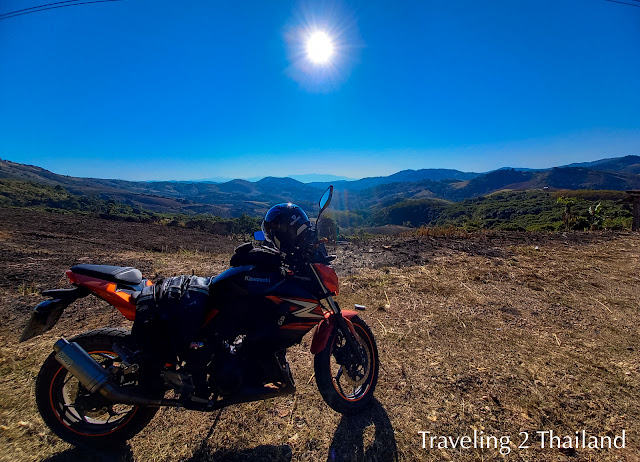 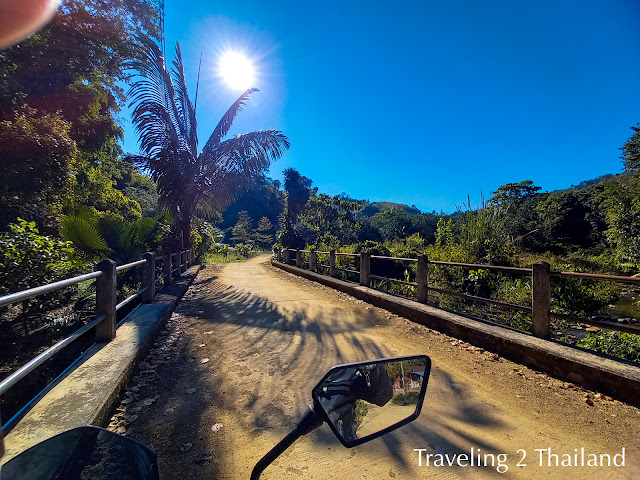 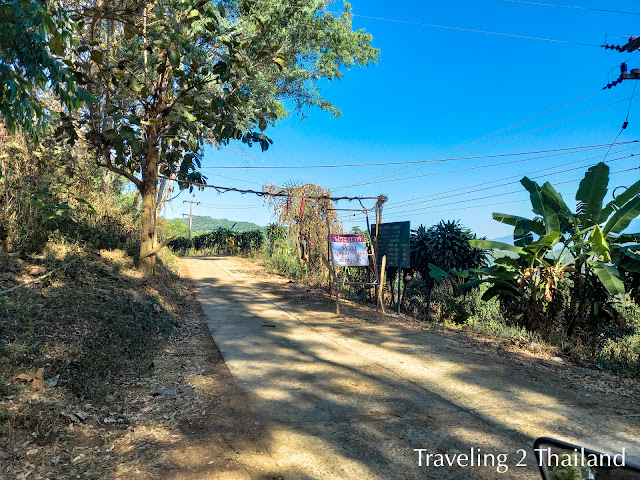