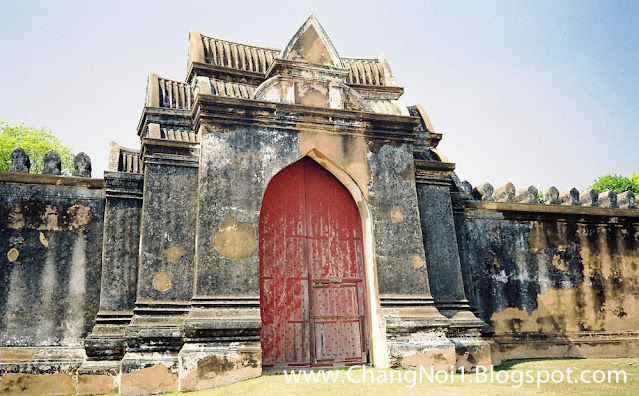 How to get to Lopburi province?

If you go to Lopburi for the ancient city & temples then I would recommend to stay in Lopburi town, but if you have your own transport and like to stay upcountry then have a look at Wanlapa Farmstay with comfortable bungalows right between the rice fields and actually nearby a train-station. 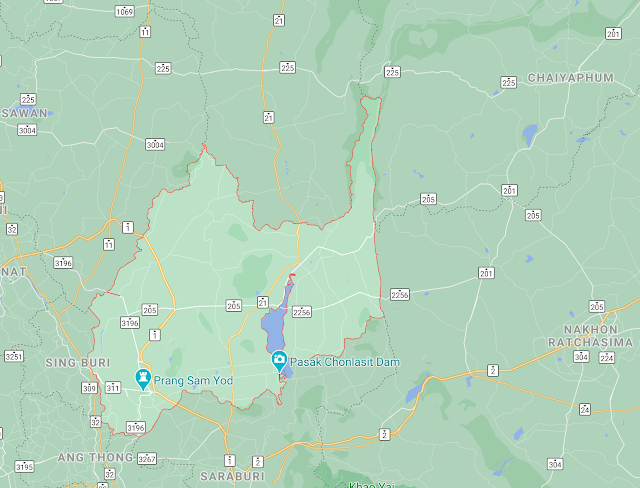