Traveling over route 101 from Kamphaeng Phet to Ban Huai Kon 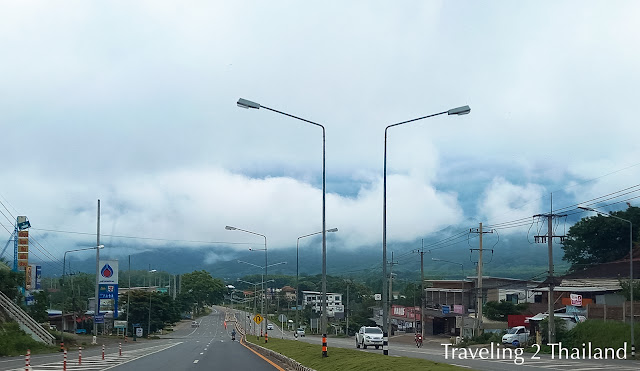